Yes, there is documentation and tons of sample apps out there. But they are all in a top down approach, meaning they give you the final result of how to use it first, and never tells you why and what is behind the scenes.

I will fix that in this article, and present a bottom up approach which leads to much better and deeper understanding.

First, at the bottom of things, we need to define what is ViewModel. Well, this may come a bit surprising, but it is really nothing special but just a super simple class, like we need to call it something, right? 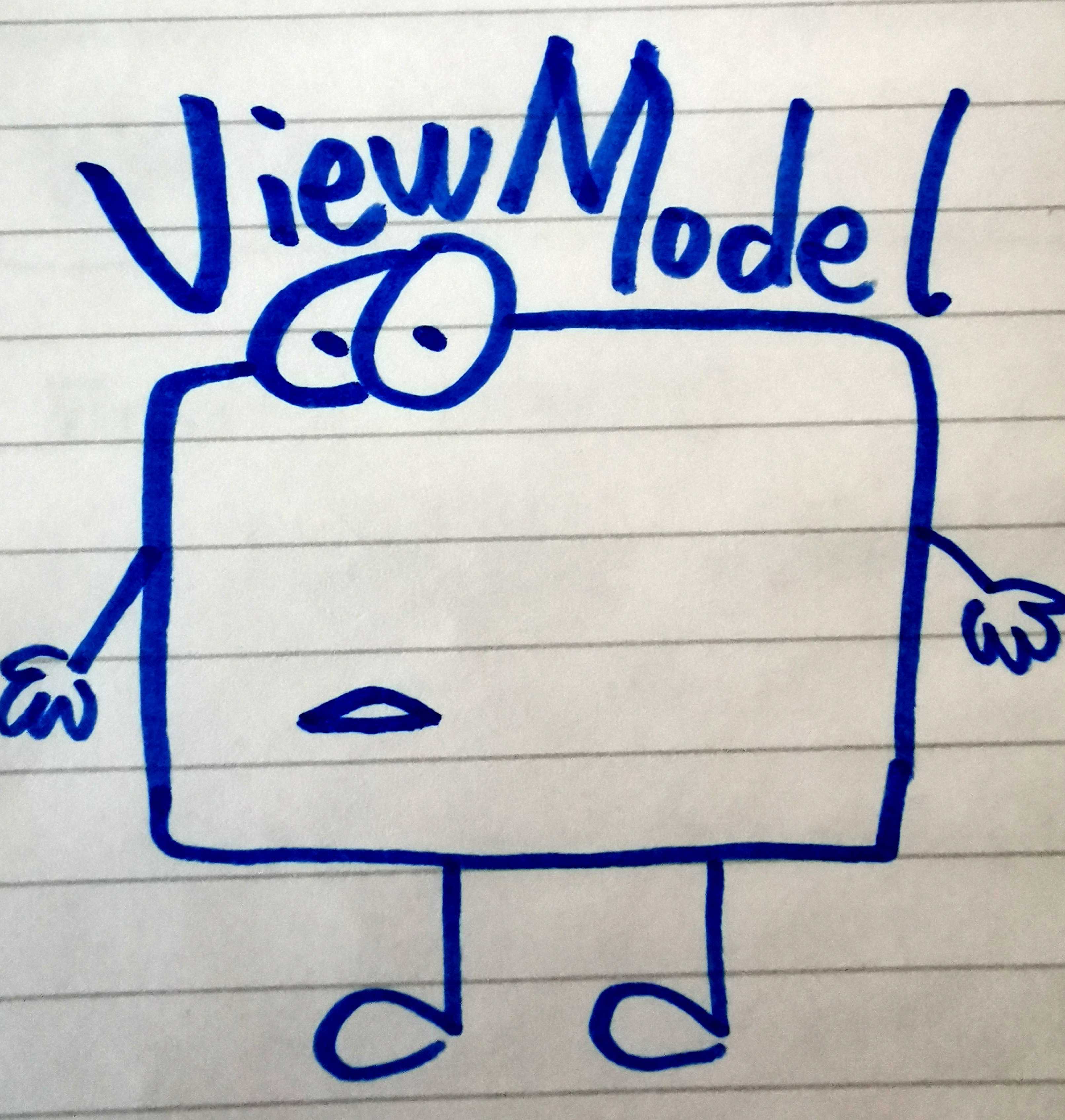 Normally, each Activity or Fragment would only have one ViewModel associated with it, but that’s not good enough, we also want to be able to have multiple ones, so we’d better create some kind of ViewModel container to hold all the VMs, let’s call it ViewModelStore. So instead of one single ViewModel, now each Activity or Fragment would have a ViewModelStore. Also it has to survive configuration changes, more on this later. 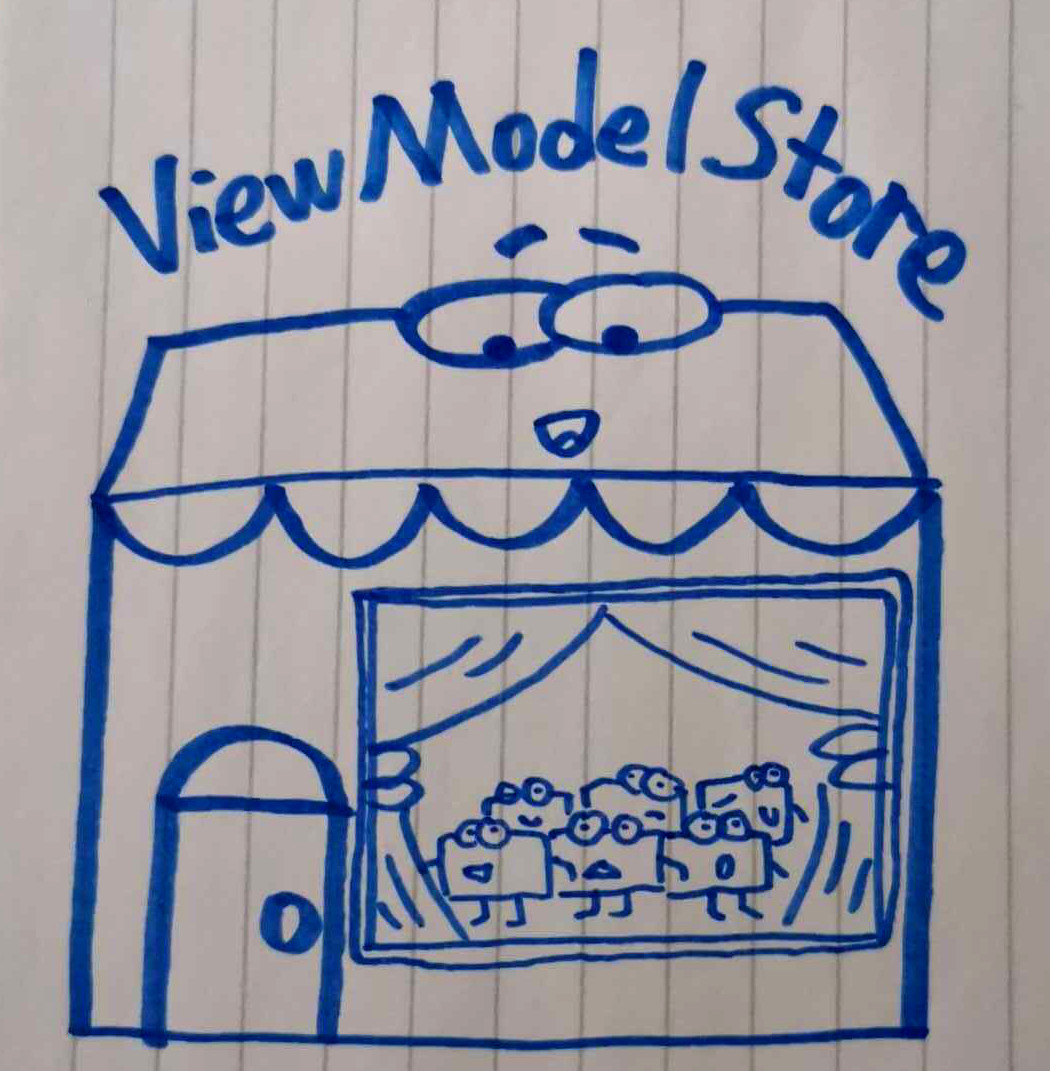 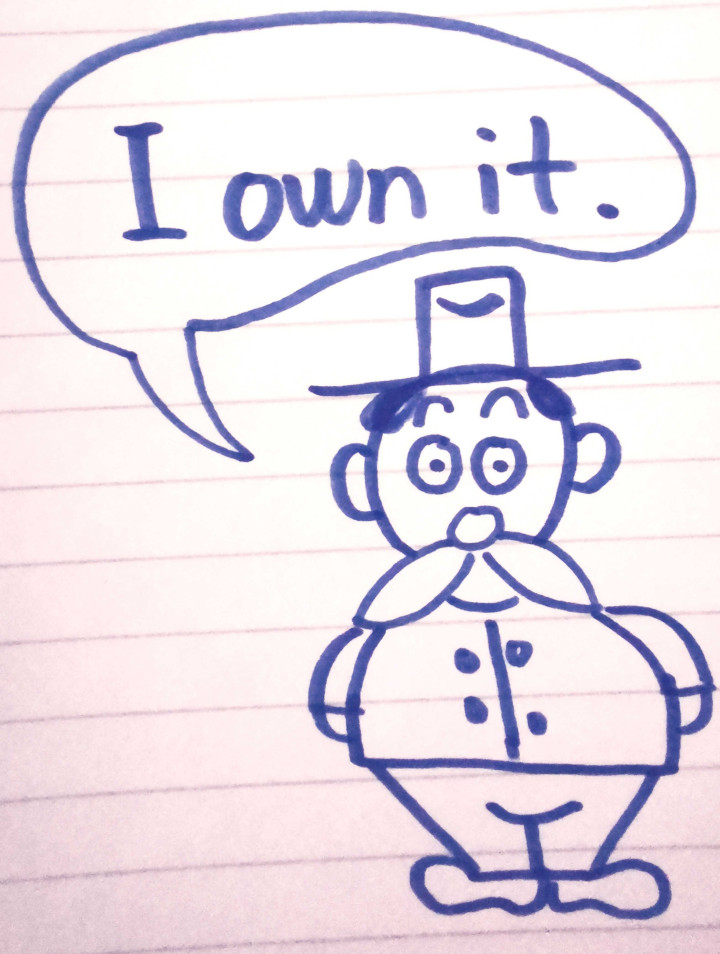 OK, now we have a place to store our VMs, but we do not really know how to create them yet, let’s not rely on constructors cause they are not abstract enough, let’s make proper OOP design and create the Factory. It is actually an interface, which only knows how to create ViewModel given its Class. (There are many impls of this interface, e.g. there is one for creating VM with SavedStateHandle). 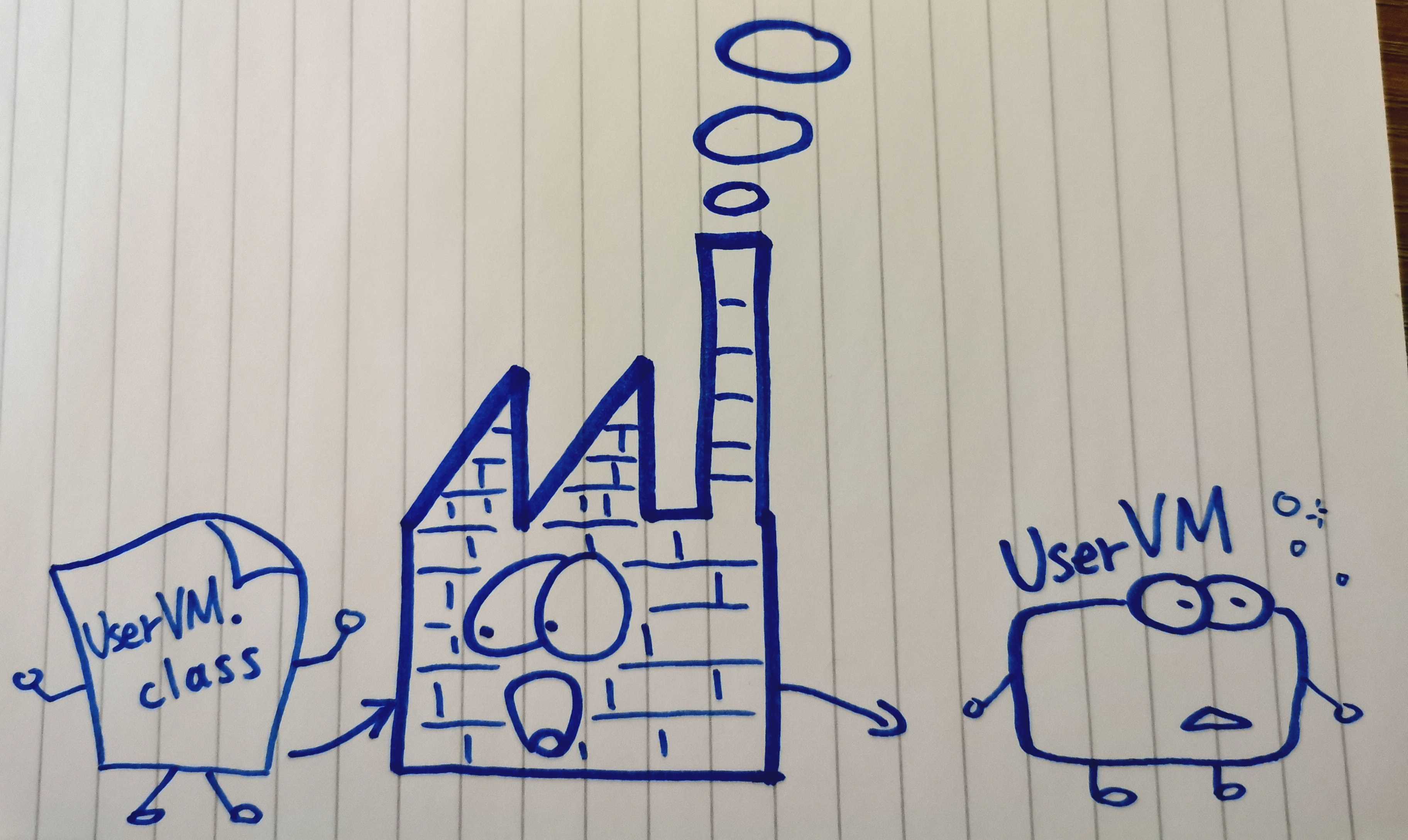 OK, now the question is how to wire these objects up to achieve what we want. But what do we actually want? Simple, we want to get back a certain ViewModel from Activity or Fragment.Now, time to introduce the our last guest, ViewModelProvider. Inside it contains a factory and a store, and this is what it does when asked for a ViewModel.

OK, now you should have a 3000 feet view of what is really happening behind the scenes.

Now I believe you have enough knowledge to survive this wild world of ViewModels on your own.