In Part I, we discussed the original Command Pattern from the GoF Design Patterns book. In Part II, let’s talk about the improved version from another less known book: Pattern-Oriented Software Architecture Vol.1 (POSA in short). 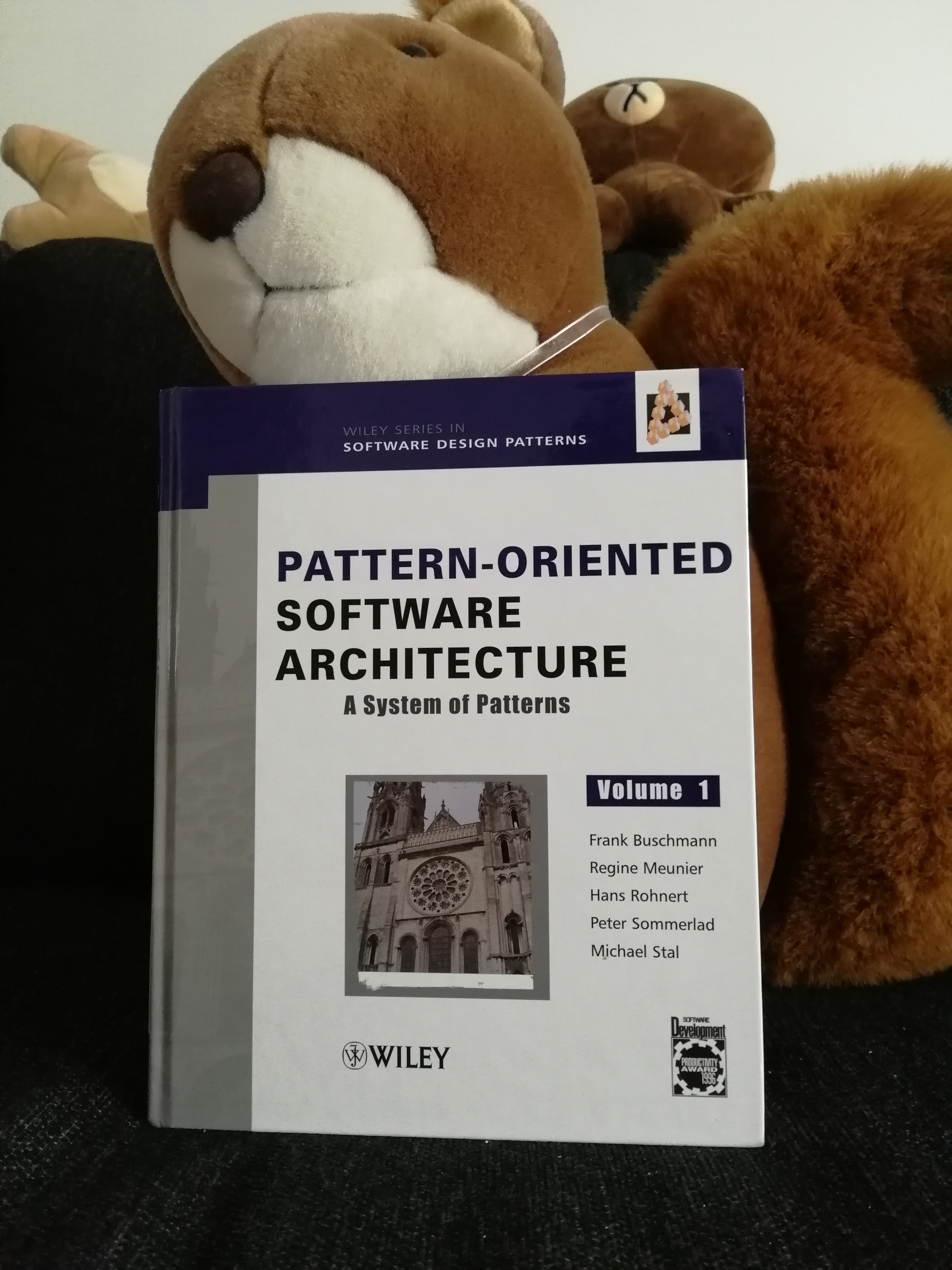 In this book, there is a Command Processor pattern, which is based on the Command Pattern in GoF book. The most important difference is the newly introduced CommandProcessor.

In the original Command Pattern, it defines how to create Commands, and each Command has an execute and undo methods. But it doesn’t say anything about how to manage these Commands.

The basic idea of this CommandProcessor, is to provide a single place where the commands can be executed and managed.

Now let’s add a CommandProcessor in the previous example.

Let’s say we want to add a universal Undo and Redo mechanism into the application. To implement this, we need to keep track of all the executed Commands somewhere, CommandProcessor seems to be the perfect choice.

First, let’s make the actions of Undo and Redo into Commands as well. Since we don’t really want the Undo Command to be able undo itself, we divide all the Commands into two categories, undoable and not undoable.

Now, let’s implement the CommandProcessor. To be able to Undo and Redo, we need two stacks. One for storing the done Commands, and one for storing the undone Commands. When the user want to undo the last action, we pop the last Command from the done stack, undo it, and put it to the undone stack. When the user want to redo the undone command, we pop the last Command from the undone stack, and use the CommandProcessor to execute it again, so that it will end up in done stack after it is executed.

Here is the code.

Now in Main we can test it out.

We can do all sorts of things in the CommandProcessor, like logging Commands, or delay the execution of certain Commands, and even execute the Commands in another thread, etc.

That wraps up the Part II, in Part III, we will talk about a more advance variant of this pattern, and how Android uses it to implement its Service component. Stay tuned!